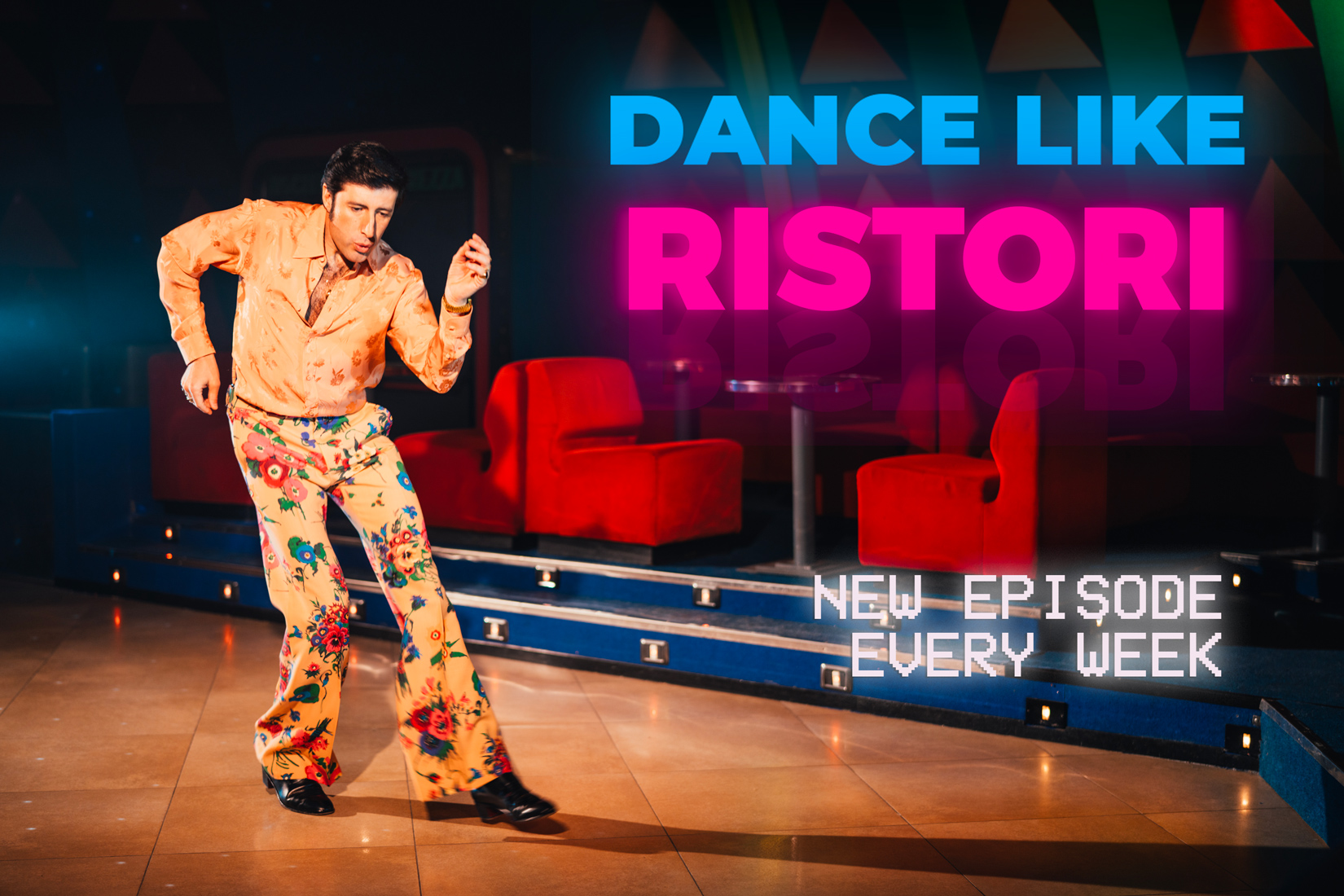 A lifetime on stage, Alessandro first decided to become a singer and show man during his teenage years. His main inspirations are Italian music from the 60s and the 70s. American Legends from the 50s and British pop Rock.
He has been working on original music since 2000, initially with small productions, followed by national record labels.
In 2008, the East European market opened its doors thanks to Alessandro’s participation, and subsequent 2nd place ranking, in the “NEW WAVE STARS” competition. Following the competition Alessandro performed on the television show “PESNYA GODA” on Russian television.
In 2015 Ristori lands at the Principality of Monaco.
The “Bar Americain” at the HOTEL DE PARIS, which has forever been a historical landmark of the Monegasque and International jet-set, as well as being loved by movie stars and musicians, soon became Alessandro Ristori’s stage resulting in the nickname:“IL CANTANTE DI MONTECARLO”. Always accompanied by his band, The Portofinos, Alessandro began to further export his show around the world, from the United States to Kazakhstan, through Lebanon and Brasil.
In January 2018, Philipp Plein calls him to perform for the Billionaire collection premier during the Milano Fashion Week.
This is how the collaboration with Flavio Briatore begun, and since the spring of 2018 has grown to several of his Clubs around the world: Billionaire Mansion Dubai, Twiga Montecarlo, Twiga Beach Club Forte dei Marmi, Sumosan Twiga London and Billionaire Porto Cervo.
It’s time for Alessandro to start performing in the coolest clubs around Europe such as Armani Privé in Milan, Medusa and La Guèrite in Cannes, Harry’s Bar and Annabel’s in London, to name a few.
From the most prestigious brand such as Gucci, Cartier, Armani, Etro, Pomellato, to the Royal Family of Monte-Carlo, have longing for a performance from the Italian entertainer.
To name one, the Royal Wedding between Charlotte Casiraghi and Dimitri Rassam.
Regarding recent discography, during summer 2019 “La Donna Uomo” was released and had a good feedback among Italian radios.
July 2020, anticipated by his own version of Julio Iglesias “Sono un pirata, sono un signore” and “Estate” by Bruno Martino, Alessandro releases the EP “Aperitivo vol.1” , which will be followed by “Aperitivo vol.2” within the end of 2020. 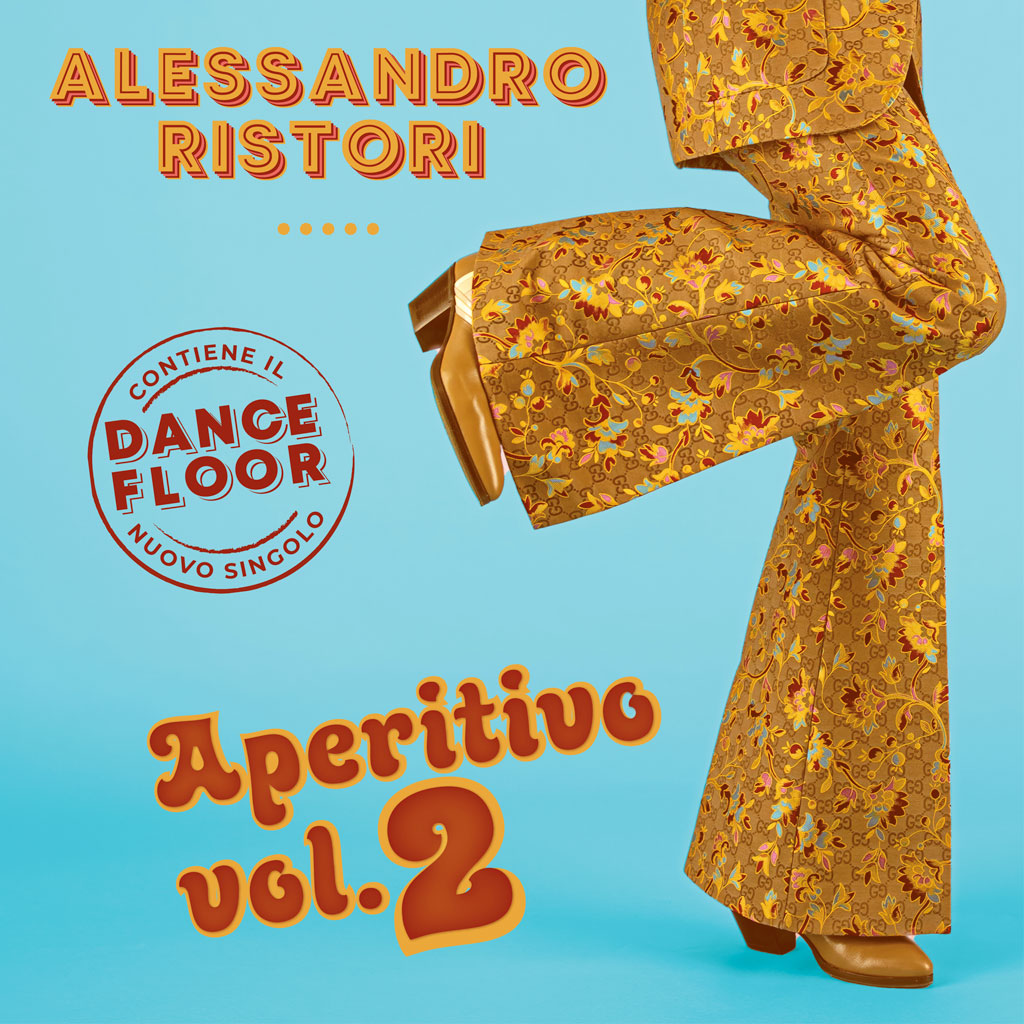 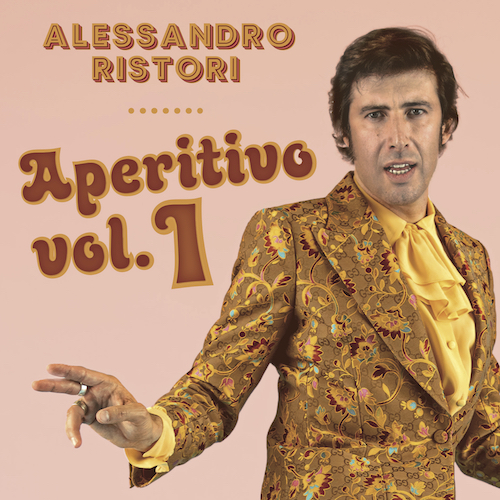 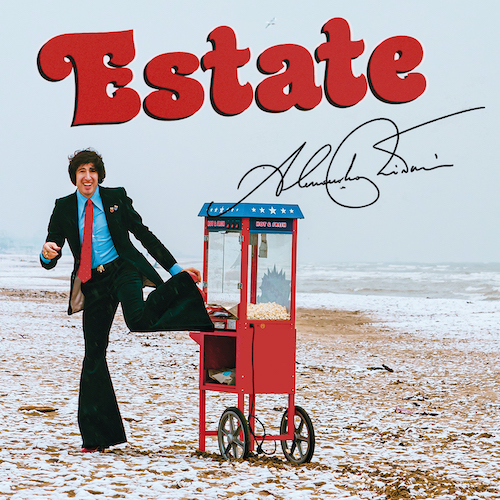 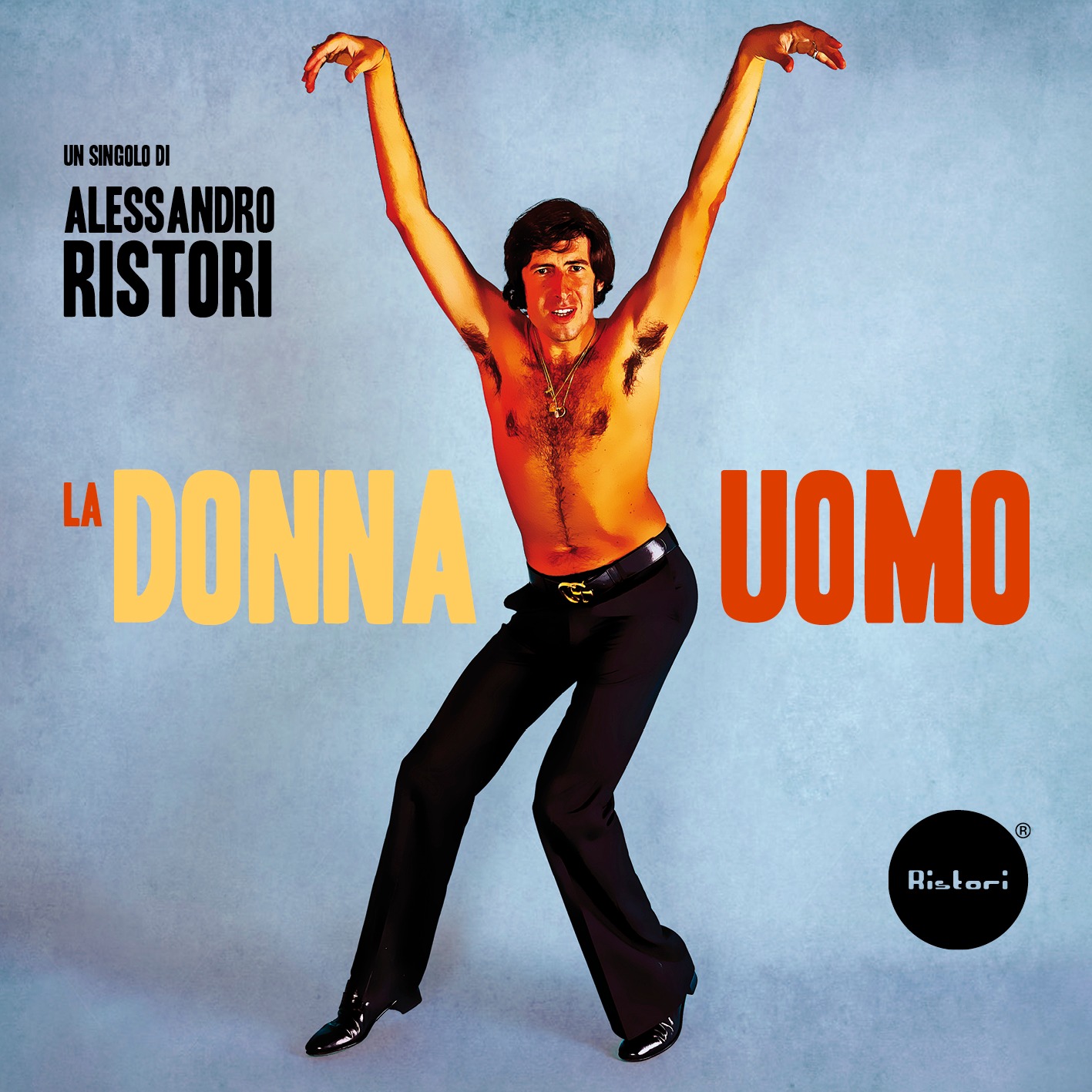