Alessandro has been on stage since childhood…. theatre, choirs and then, since his teens, pop music. Local clubs were his gym, but, as he is turning 20, Alessandro ,along with his band, starts what will become his life.

Muisc from Alessandro and his Portofinos (the band who’s on the road with him) is an “Italian Manifesto”. The smile, the miming, the gaze, they all come from an Italian guy who enjoys “exotic rhythms”, and through spontaneousness has found his personal key to stage-life. 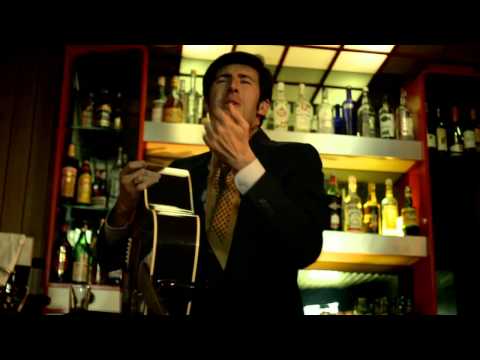 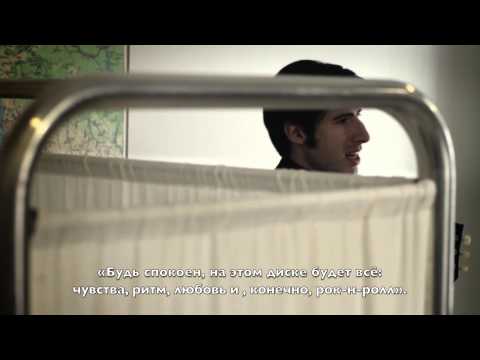 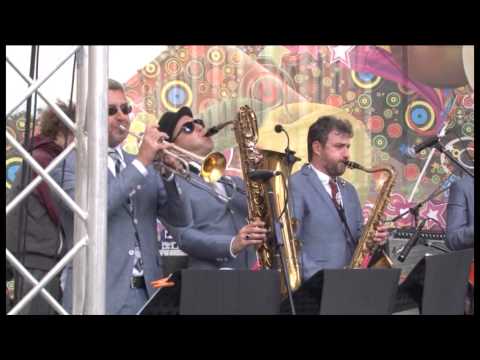 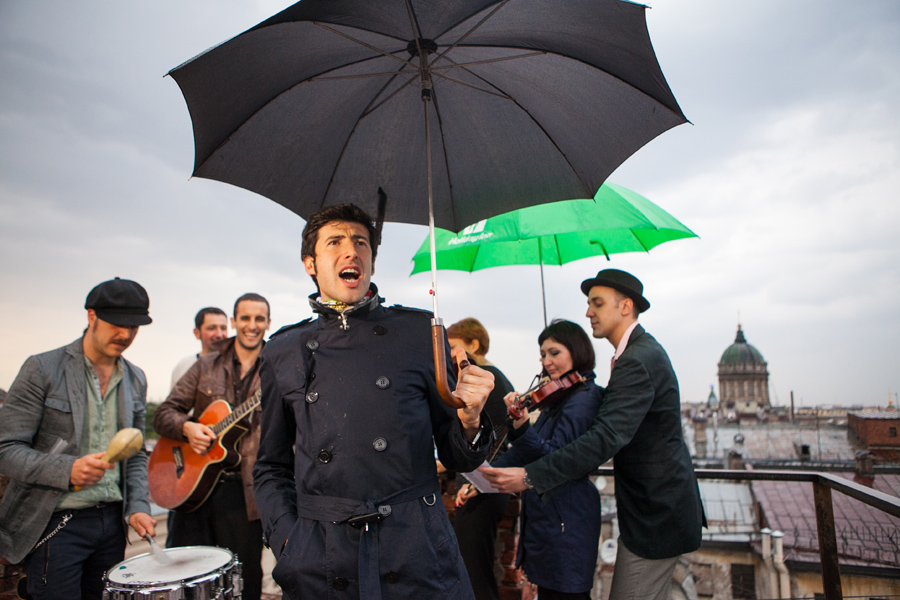 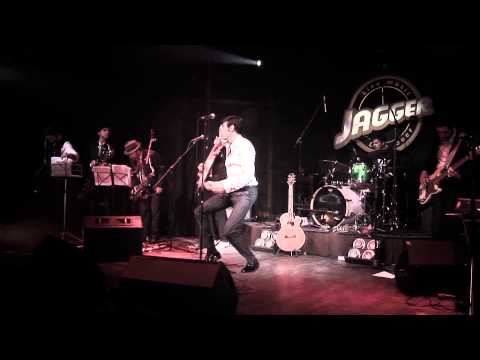 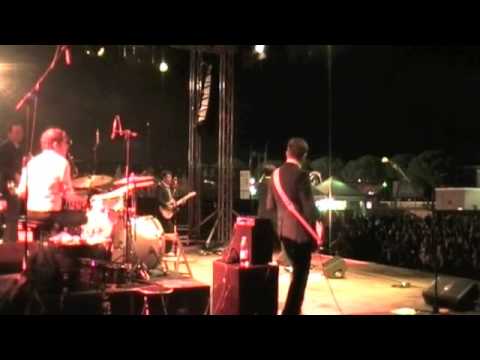 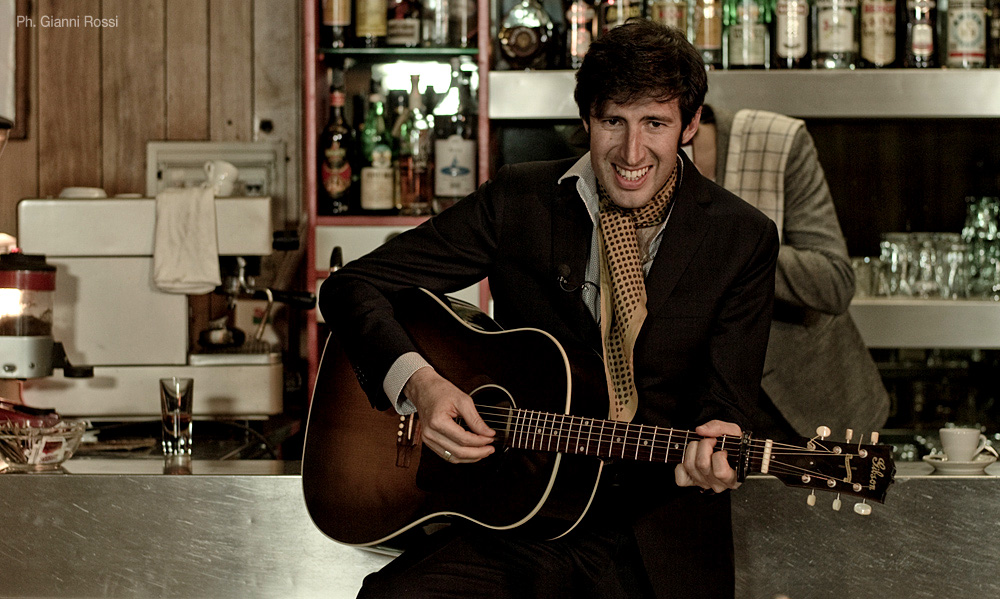 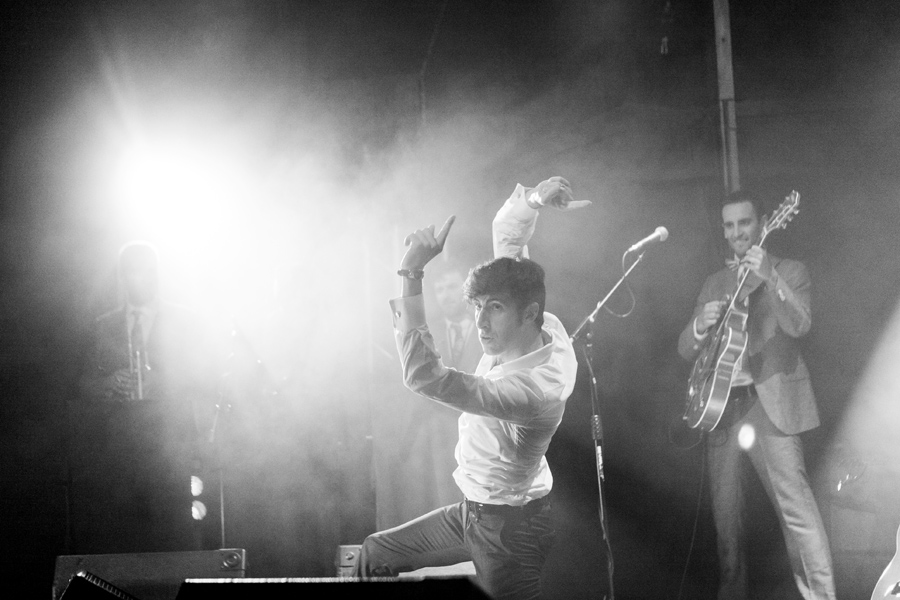 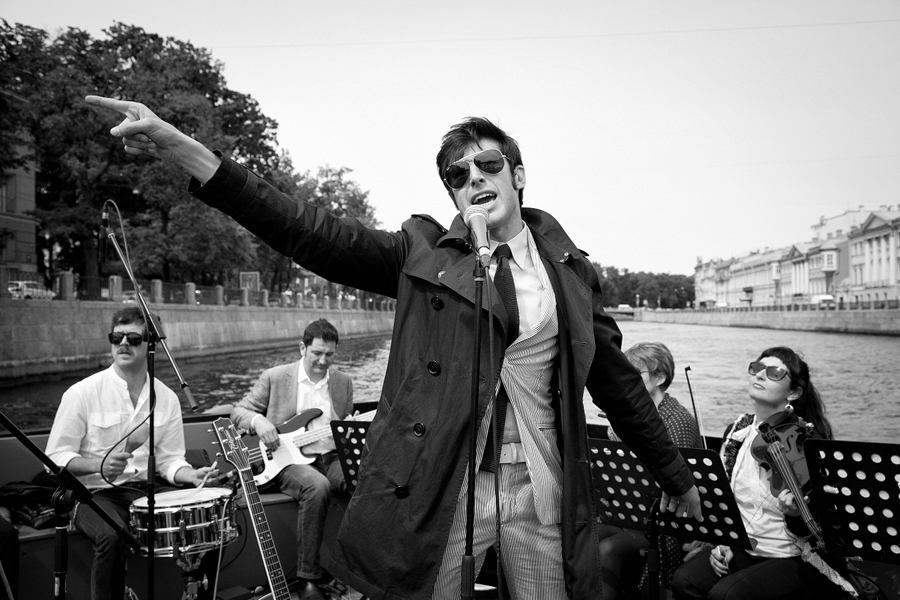 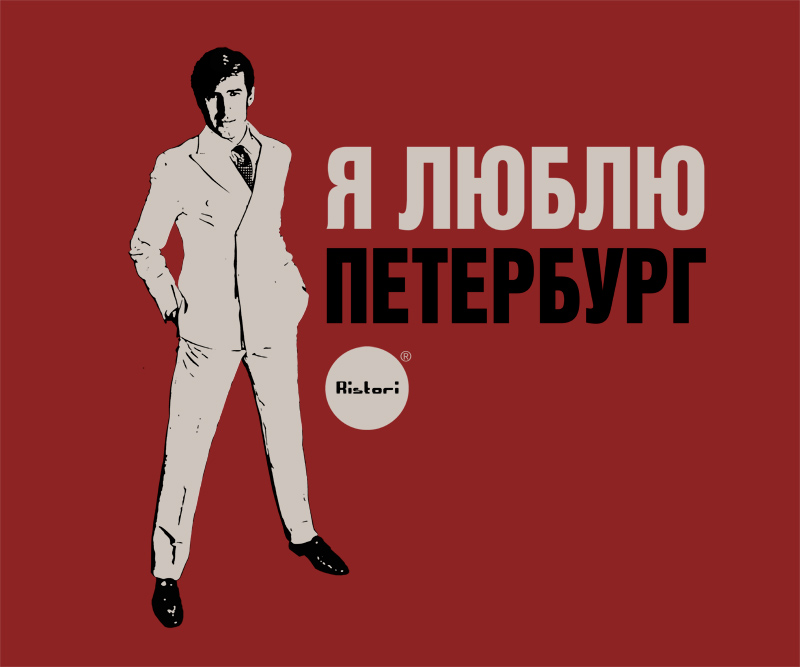